The below represents how we stream live radio broadcasts.  We are now doing video via Twitch.  Twitch.tv/Nerderby

One of our goals is to make what we do easy to replicate (And do better!)  We’re covering New England and really we’ve only been able to cover ME, MA and NH.  Current financial resources just don’t let us go out there. Yet! I’m sure there are people out there that would like to do the same thing for their league or region.

Lets start with our software.  We use the Mixlr app.  It can be found at Mixlr.com.  We chose this app because it allows us some nice redundancy.  The app is available on multiple platforms and gives us a fail safe.  Windows, Mac, iOS and Android. We primarily broadcast via my laptop but we can switch the whole thing over to an iphone if needed. More on that later.

Here are some other key features of Mixlr

Second is Audacity.  Audacity is a free sound editing app. Its pretty intuitive and works great. We use it to produce our half time shows.

Twitter Facebook and WordPress (our website).  Not much to say here. Social Media is an integral part of what we do.  Derby is pretty damn social. Find out what works for you.

First up, the Behringer UCA202. 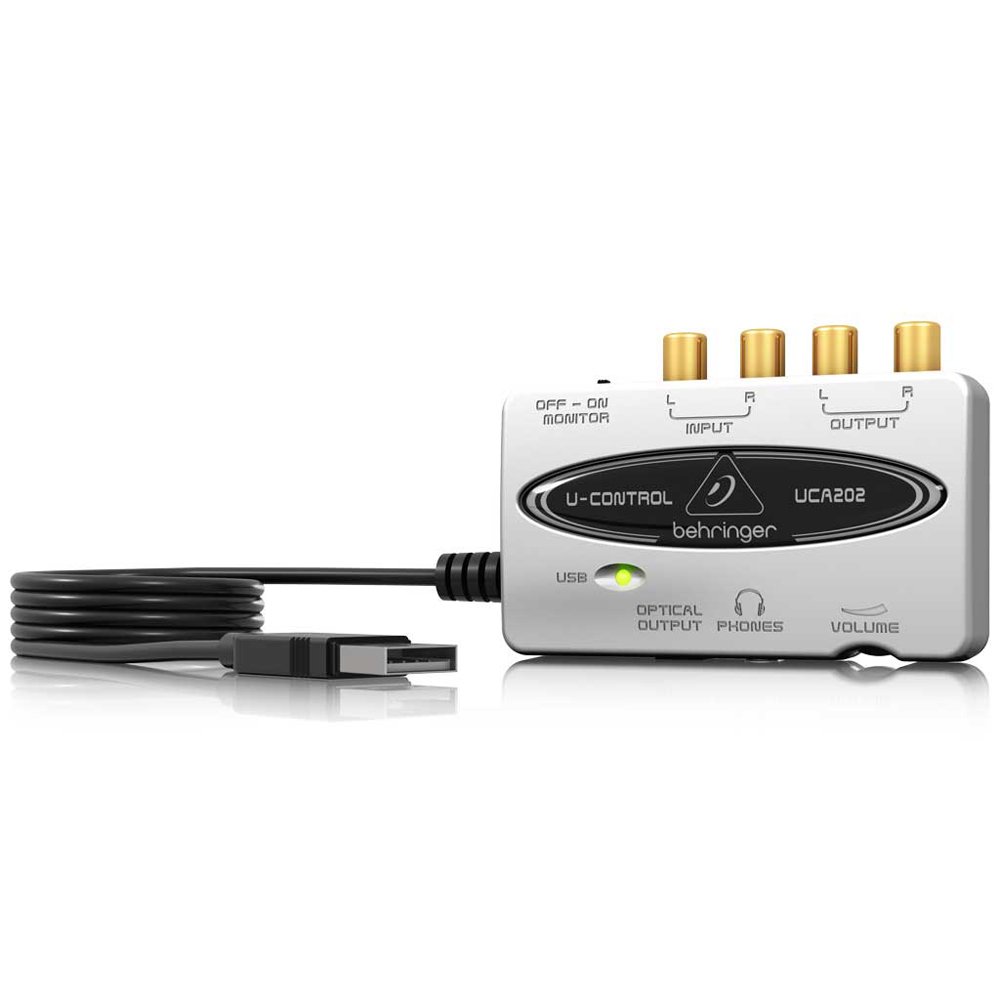 This allows us to take our analog signal from our console and get it in the laptop. It also gives us a third headphone jack. Using the mic input on a laptop doesn’t always work.  Some ports are also dual use and just don’t work. Don’t ask me why.  This box made everything just work well.  When using Audacity or Mixlr, you simply select it as the input source.  Usually its listed as “USB Audio Codec”  We typically have an input level of 3.

Our mixer is a Behringer Xenyx 1002-b. Its incredibly inexpensive for what it does. You can get it for as little as 120.00

We use this because it fits our goal. We want a self sufficient broadcast that can set up anywhere without the host having to do anything for us.  We love when they do (CMD Cookies…seriously), but we don’t need it. For some teams, putting a game on is an undertaking. We want to make sure we’re not detracting at all.  This mixer has a couple very key features. 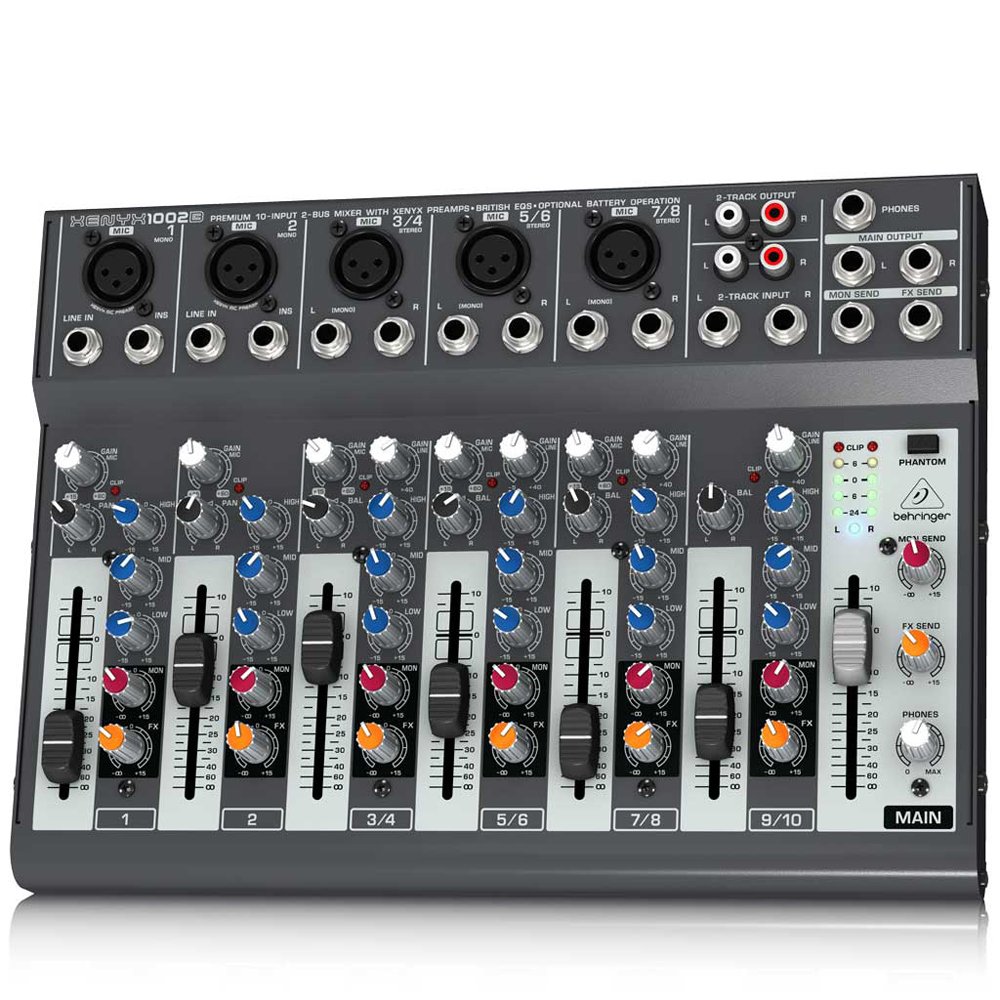 Mics – I had an MXL 990 prior to doing the broadcast.  I love the “Big Radio” sound and just stuck with it.  You don’t have to use a fancy condenser mic.   We also use some VERY inexpensive Pyle PDM58 mics.  12.31 Mic that includes the cord. Can’t beat that.  We stick them on a  Hamilton Nu-Era mic stands.  The mic stand comes with a bag big enough for fit the mic and stand in. It’s hard not to love an 8.50 mic stand 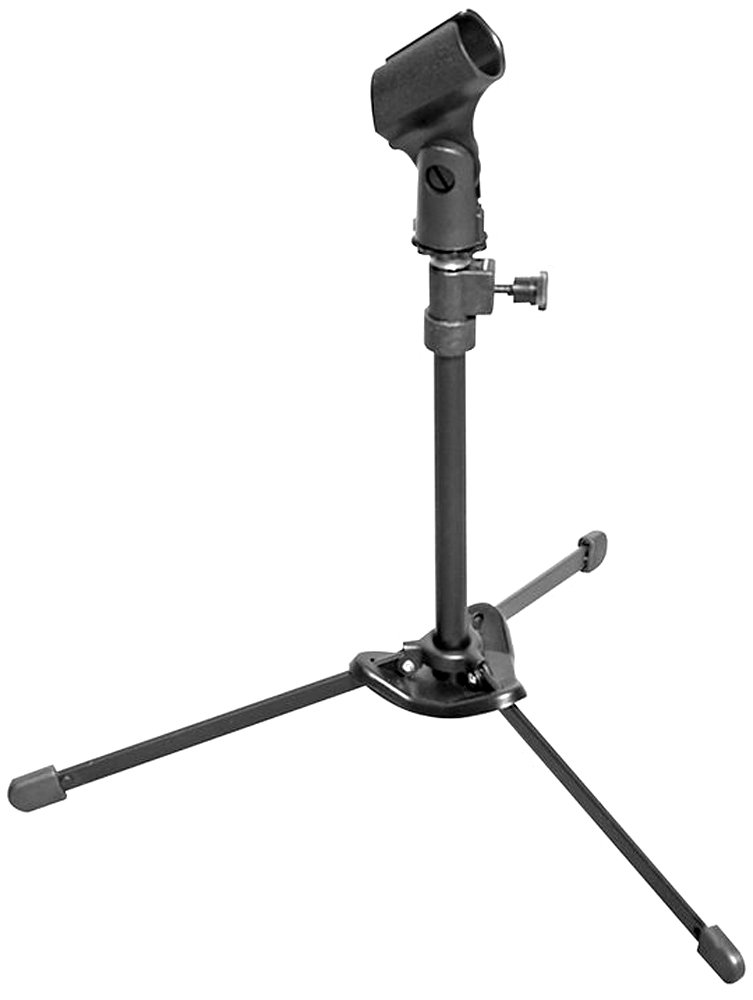 Battle of the All Stars PA vs NY